The Jacka was a hip hop/rap artist from Pittsburgh, California and a former member of the rap group Mob Figaz along with AP.9, Fed-X, Husalah and Rydah J. Klyde. On February 2, 2015, he was fatally shot by an unidentified gunman in Oakland on 94th Avenue and MacArthur Boulevard. Prior to his death, he owned his own label The Artist Records.

His career began with the Bay Area rap group Mob Figaz after the teenaged Jacka and several friends were approached by established rap artist C-Bo in a record store and went to a recording studio that day. The guest rappers appeared on “Ride Til We Die,” the opening track on C-Bo’s 1998 album Til My Casket Drops. Their debut album, C-Bo’s Mob Figaz, released in 1999 was a minor hit on the Billboard Hip Hop chart entering in at #63, doing fairly well selling 160,000 units.

His first solo release The Jacka of the Mob Figaz in 2001 sold over 30,000 units. Jacka sold these units himself, in the Bay Area and shipping to one-stops across the country. Though great support came from the Bay Area, sixty percent of Jacka’s sales came from outside of California. In 2005, The Jacka released his second solo album The Jack Artist but failed to chart. In 2009, The Jacka came out with his third solo album Tear Gas making it #93 on the Billboard chart. The Jacka’s #1 song in his 2009 album Glamorous Lifestyle was an instant classic in his hometown and the Bay Area. 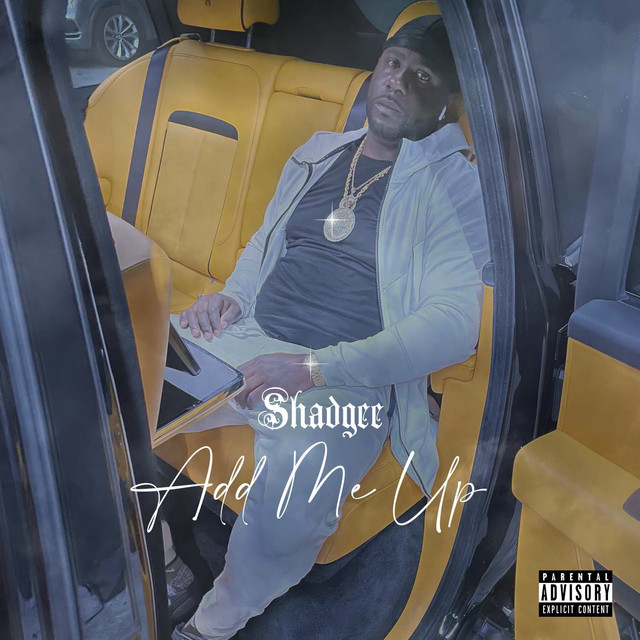 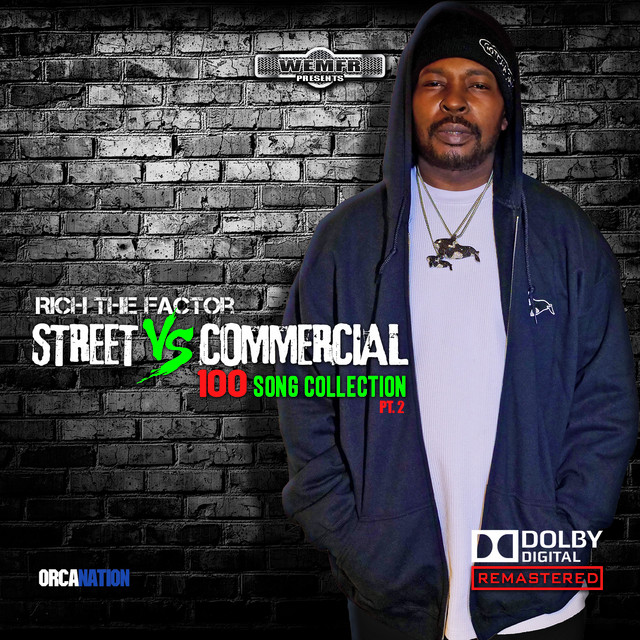 Download music album Streets Vs Commercial 100 Song Collection, Pt. 2 by Rich The Factor, released on May 17, 2021. ℗ WE MFR 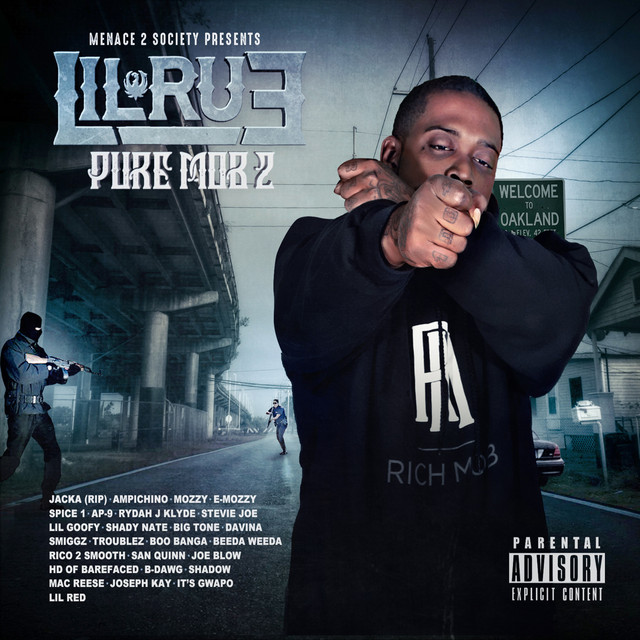 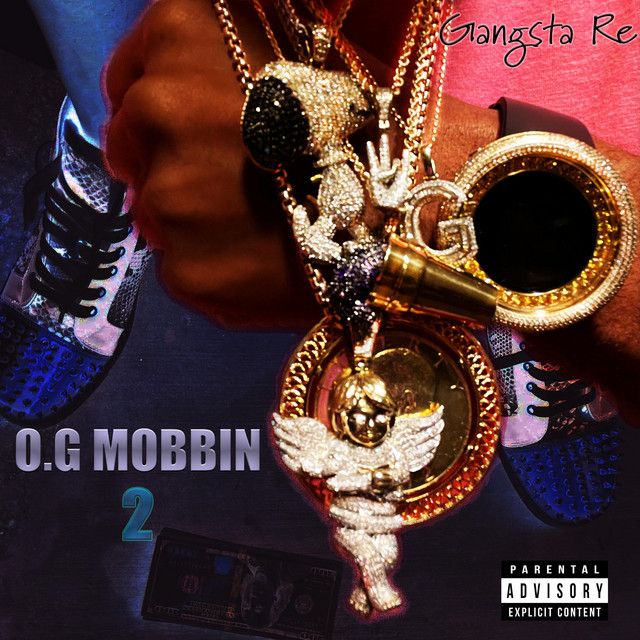 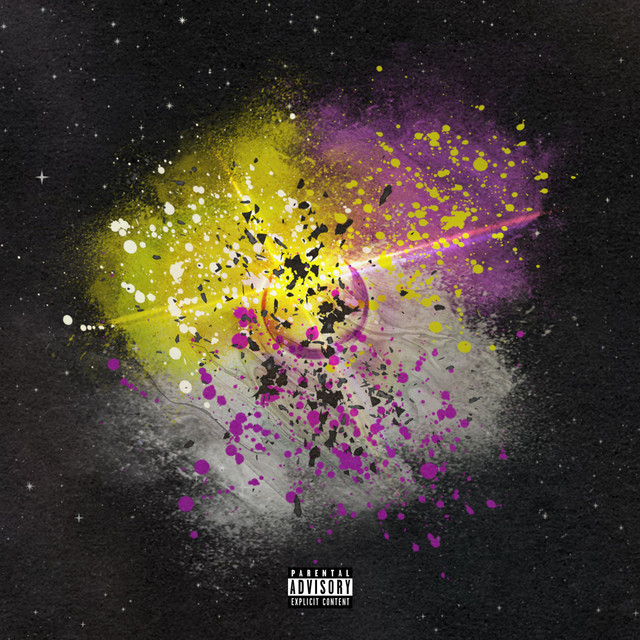 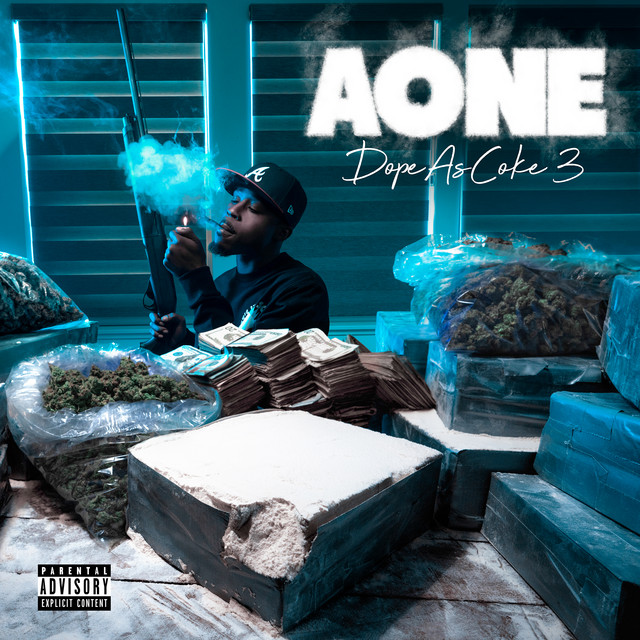 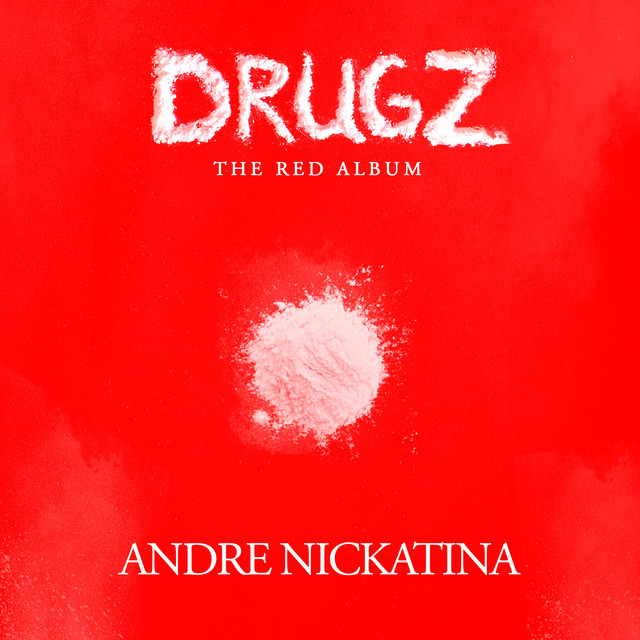 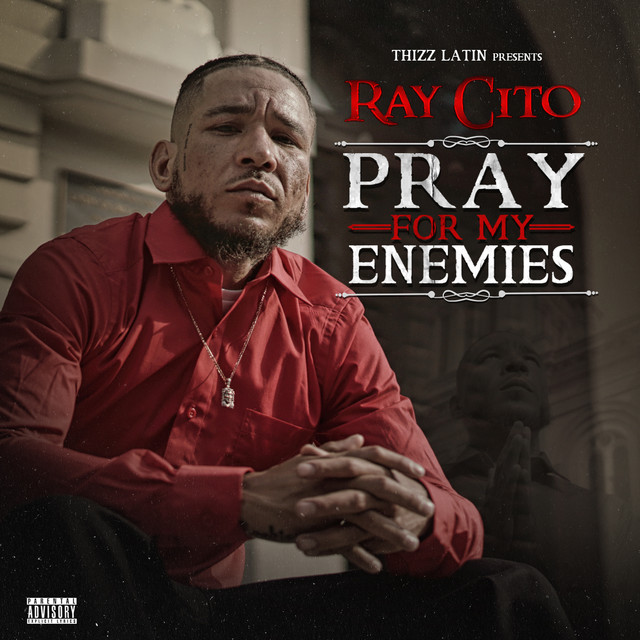 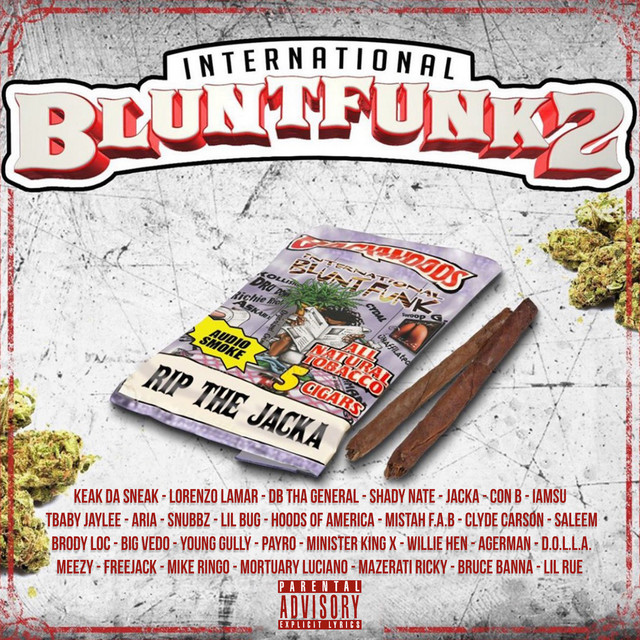 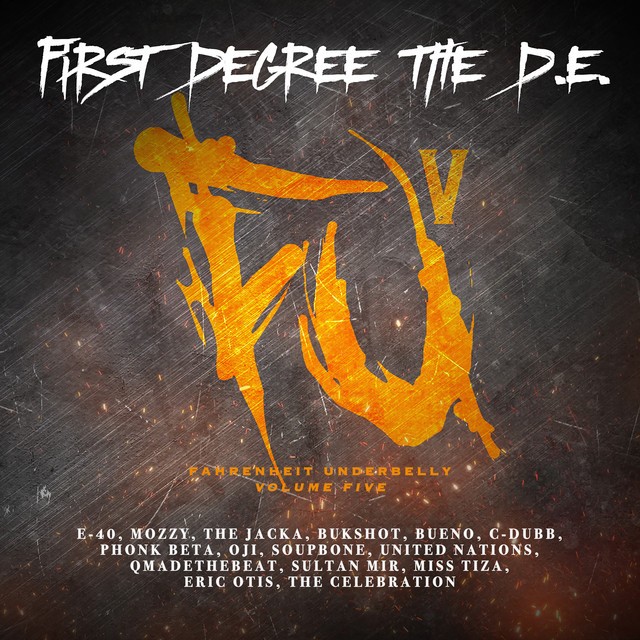 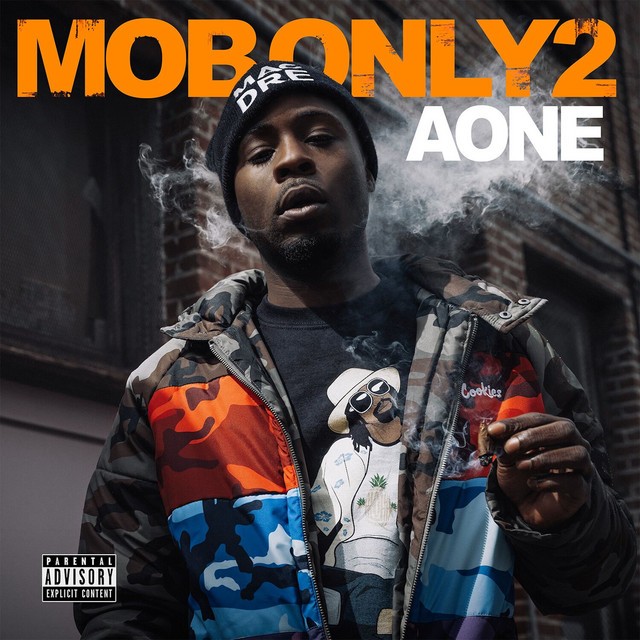 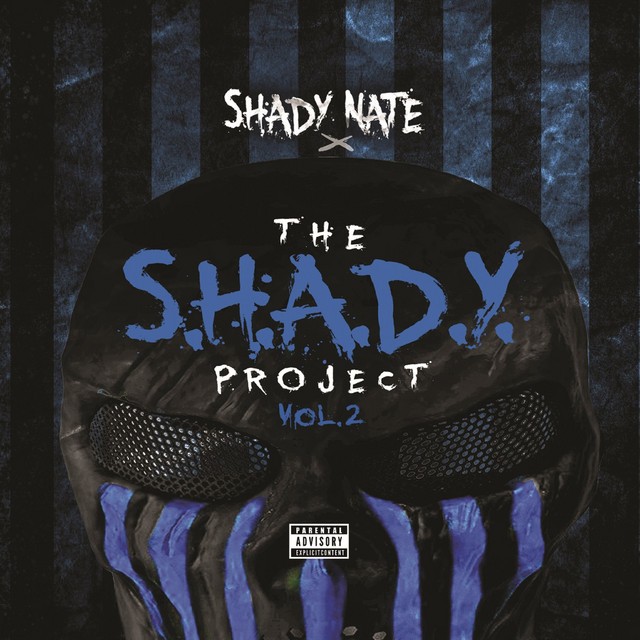 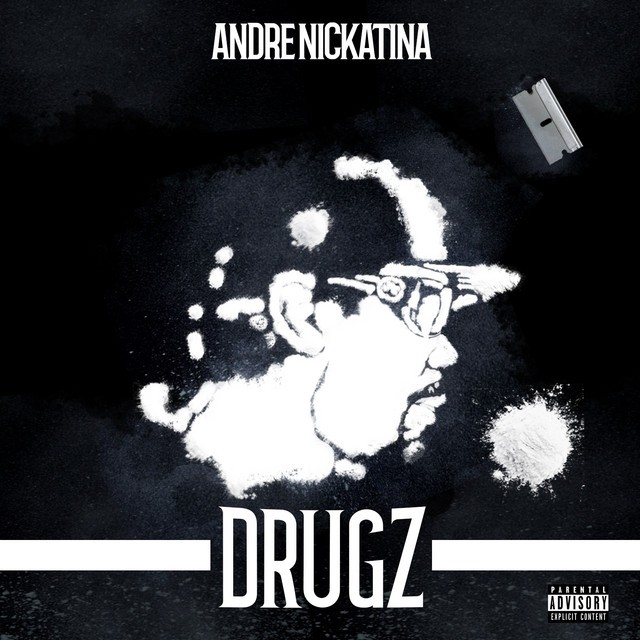 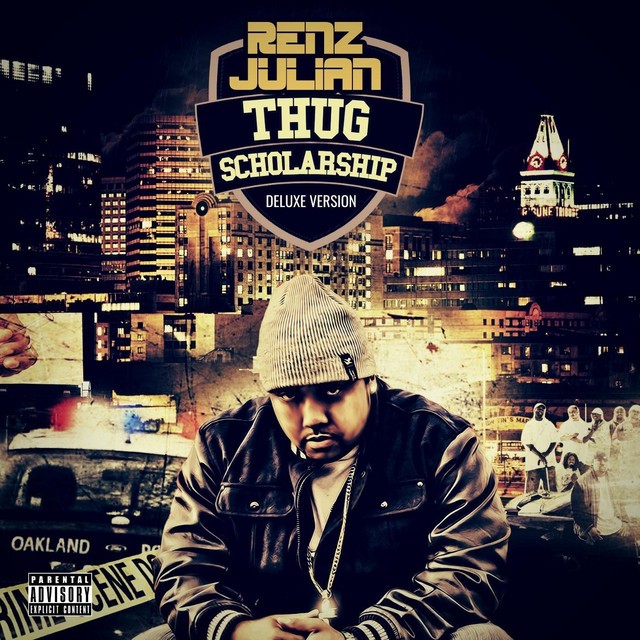 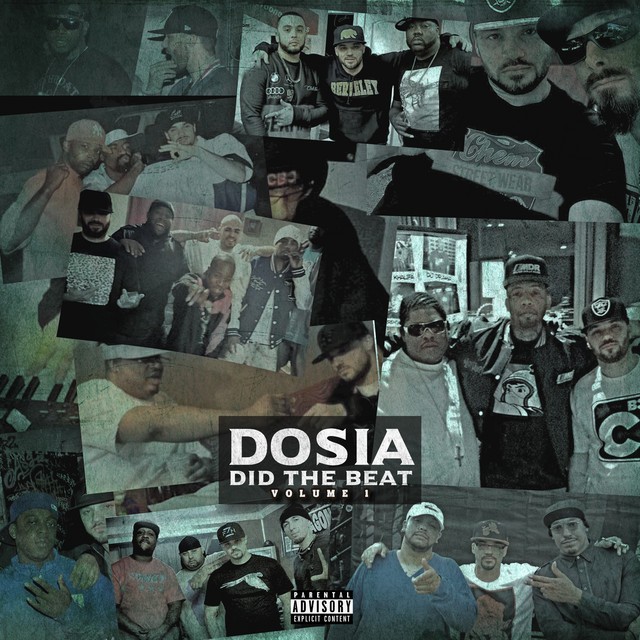 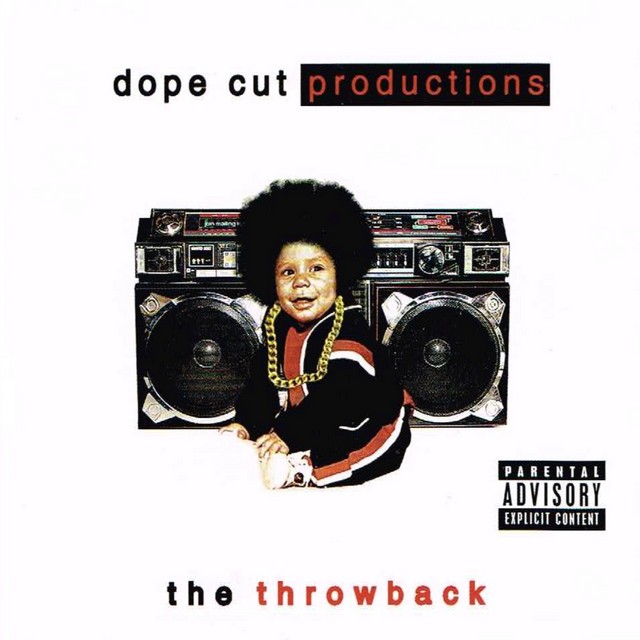 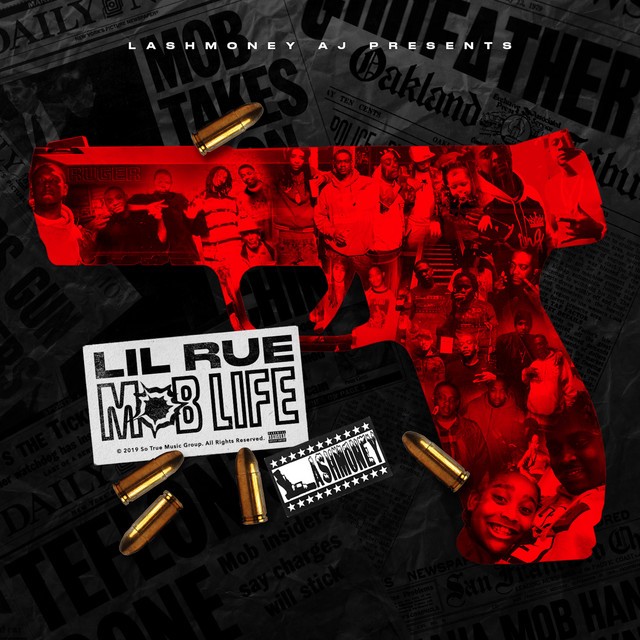 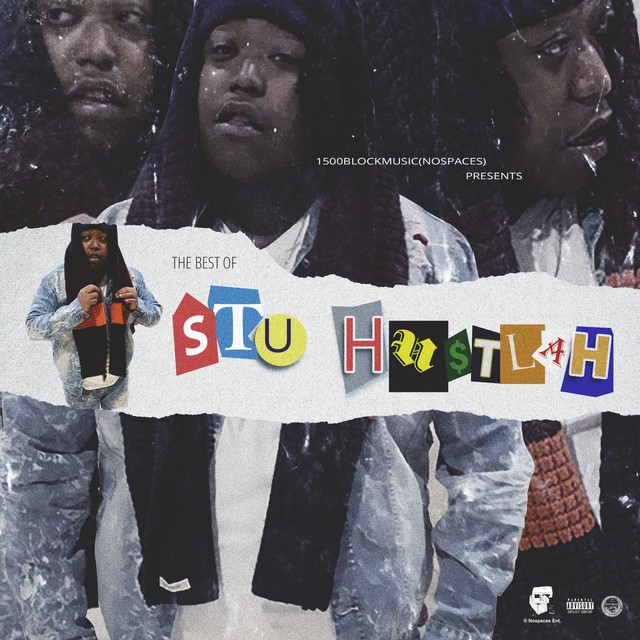