Alaska N Atlanta 3 is the third project in a series of rap legend OJ from East ATL. The mixtape is his second release of the year and the previous one was the Lost Tapes compilation. The publisher of the project is the rapper’s own label 32 Entertainment and some well-known names take part in it. Another Atlanta rapper and frequent collaborator Block125 participates in the song Brickhouse, the Florida rapper Koly P (also known as Kolyon) on the Fish track, Nefew joins the track Mr. 36. There are also some other performers who make guest appearances, namely Burga and Wissa. 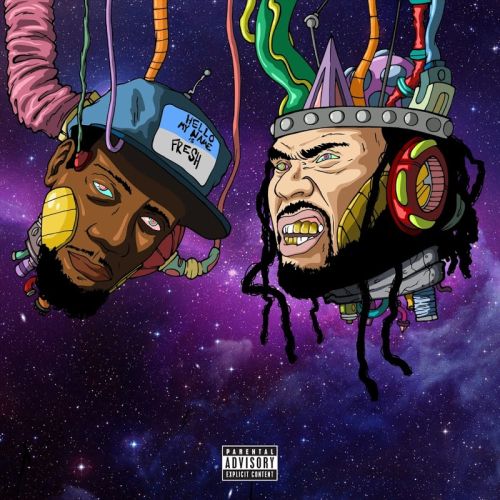 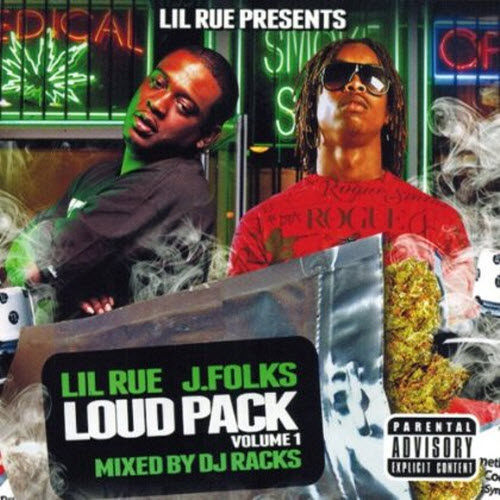