Drakeo The Ruler – Ain’t That The Truth

Ain’t That The Truth is a new project of one of the hottest names on the rap scene in Los Angeles. This is Drakeo’s third album of the year, the previous ones being A Cold Day in Hell with another representative of the Stinc Team rapper Ralfy The Plug and the solo The Truth Hurts. Other popular rap industry names are taking part in the project, such as Southern rapper EST Gee on Tricky Ball Play, Canadian music star Tory Lanez on Chops Out, Detroit player Peezy on Should I Kill Him, Shy Glizzy on Southeast DC on Stop Cappin and several other artists. 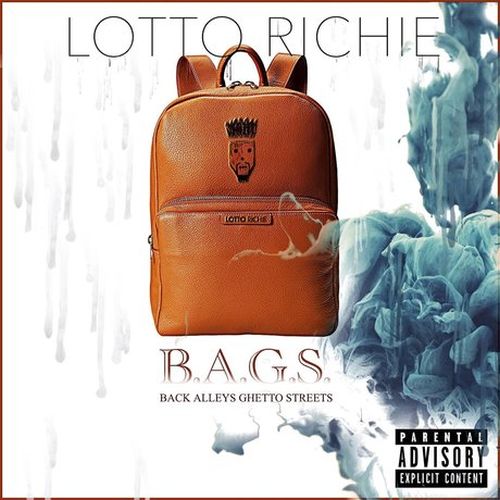 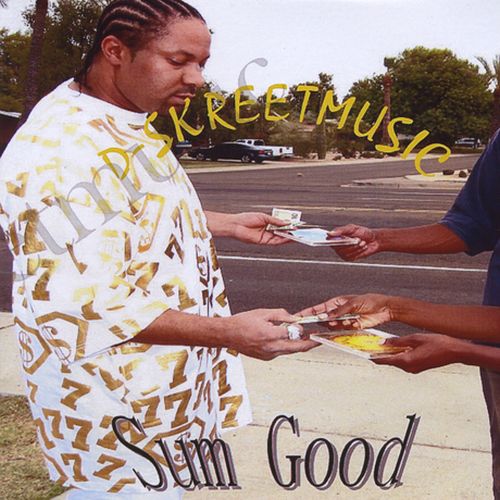 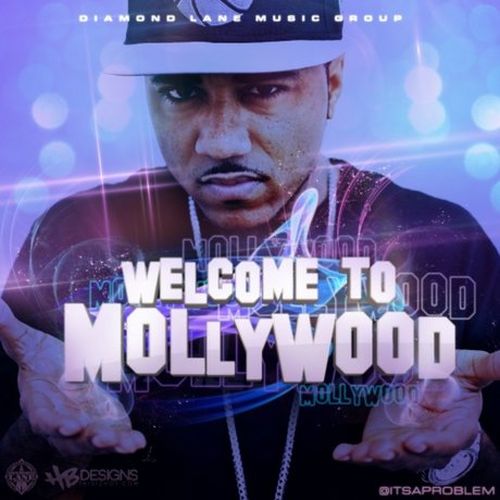