Goat Talk 3 is the third project in the series and the first album of the year for the Baton Rouge legend. Unlike most released projects now, this one has 19 tracks and relatively few features from other artists. The album features Gucci Mane artist Pooh Shiesty on Haunted House, Carolina star DaBaby on Period, and BBE AJ on Baton Rouge Bounce (Pressure). Boosie’s previous album was released on time of quarantine last year and was called In House. 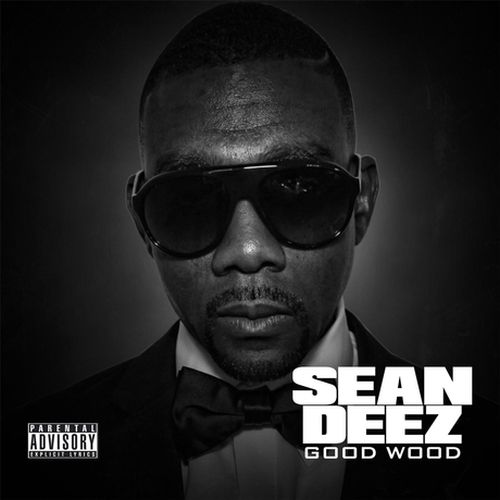 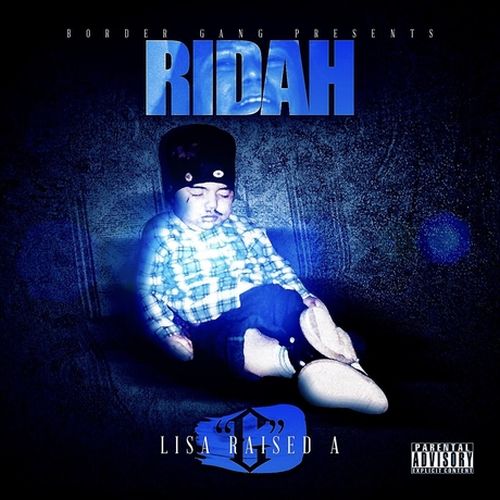 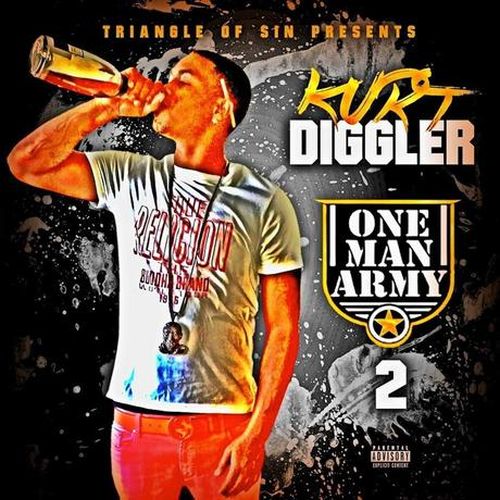